Beijing won first place in the China City Social Development Index, followed by Shanghai, Shenzhen, Guangzhou and Hangzhou, according to a report released by the Institute of Social Work and Social Policy at East China University of Science and Technology.

Cities ranked from sixth to tenth were Chongqing, Nanjing, Wuhan, Chengdu and Tianjin.

The list not only evaluated the cities by economic performance, but paid attention to their social development level with criteria such as social services, public medical care and population potential.

Jiangsu and Zhejiang provinces saw 11 cities each in the top 100. 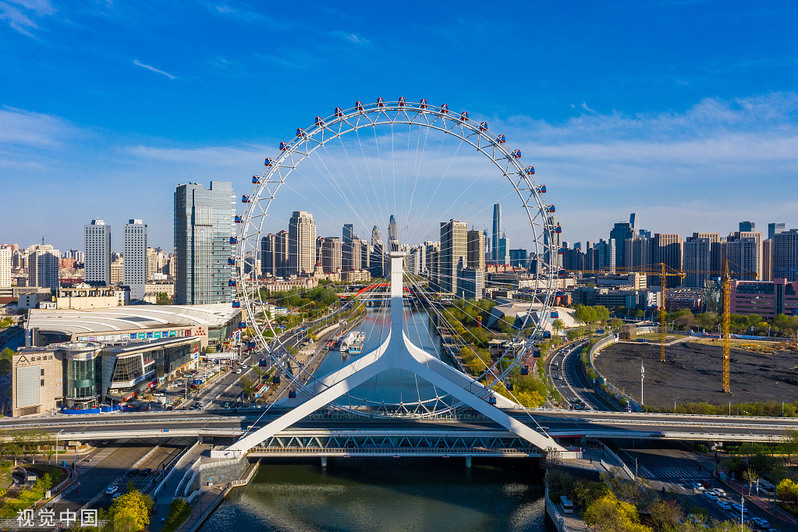 A giant Ferris wheel called the 'Tianjin Eye' in North China's Tianjin. The wheel is 110 meters in diameter and equipped with 48 capsules. [Photo/VCG] 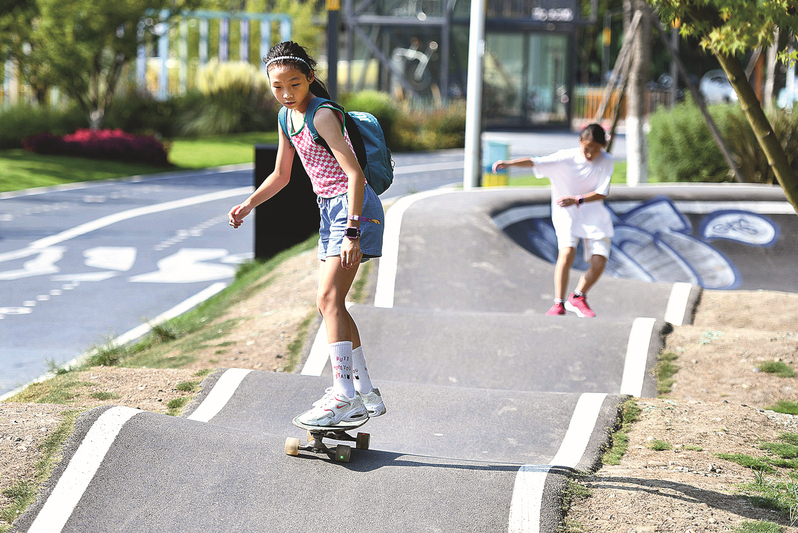 Children are seen surfskating at a park in Chengdu, Sichuan province, in August. [Photo/CHINA NEWS SERVICE] 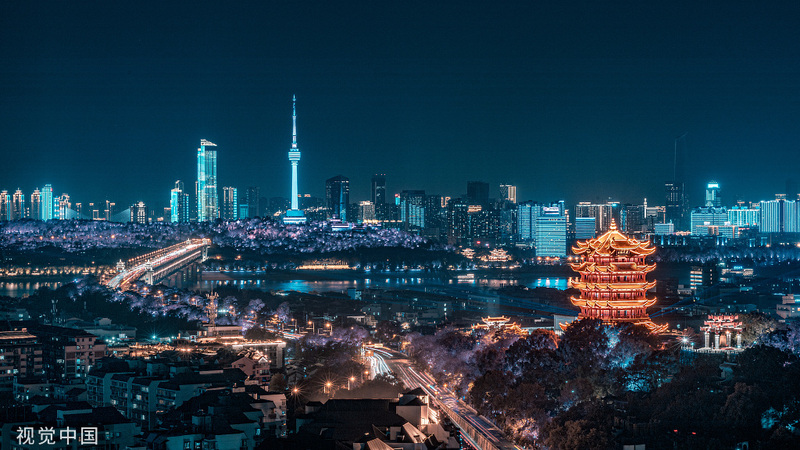 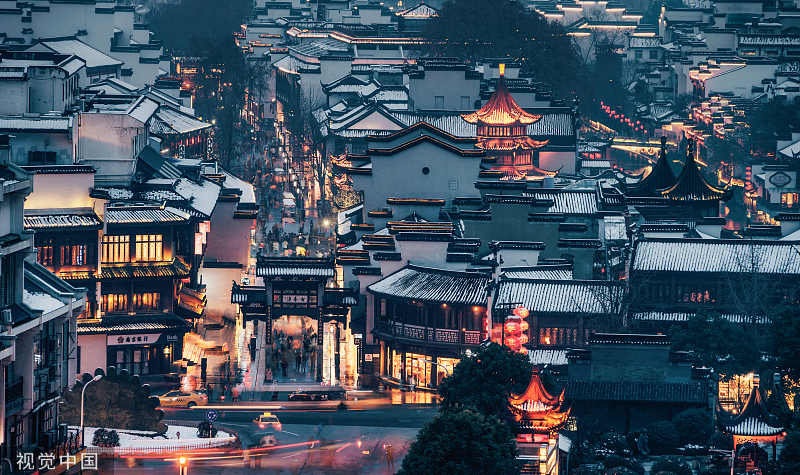 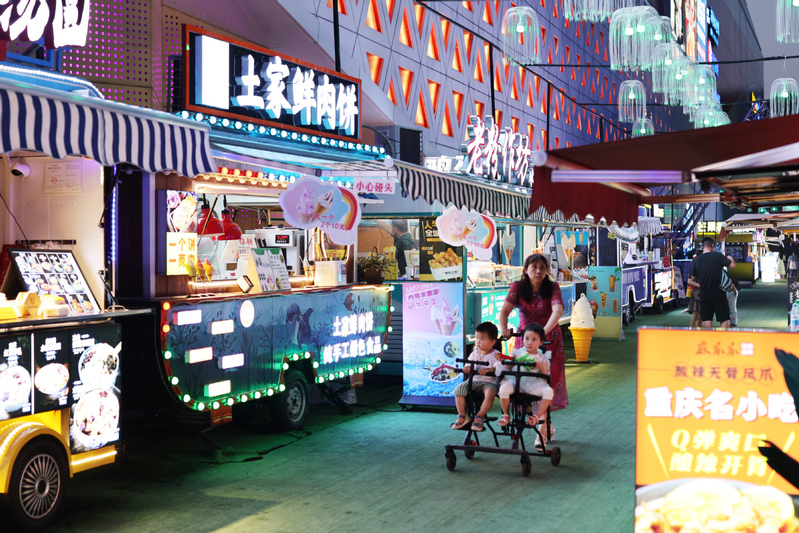 Residents stroll along a food street in Chongqing on July 26, 2022. [Photo/VCG] 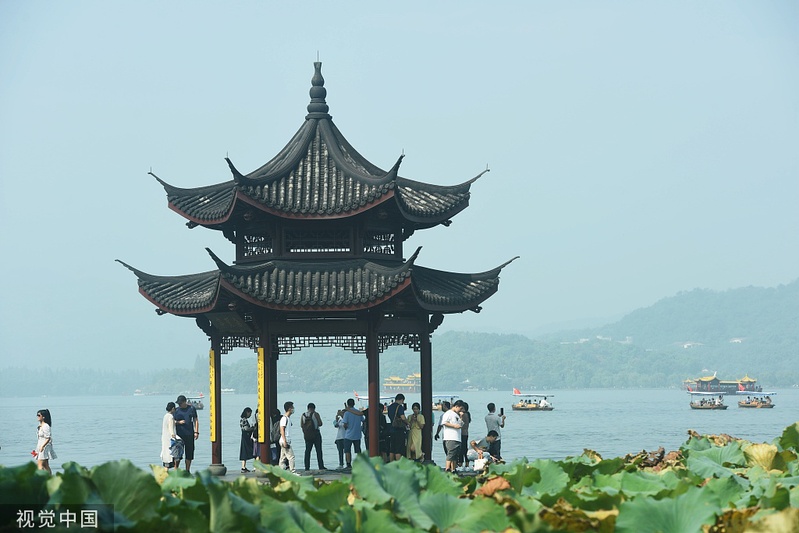 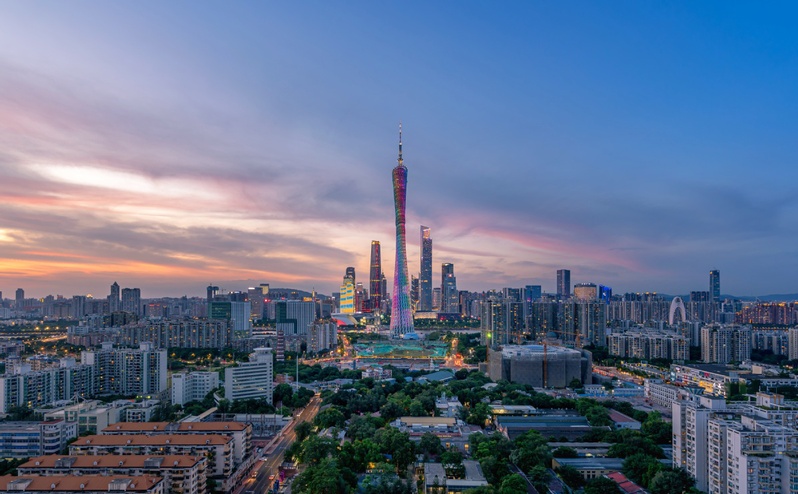 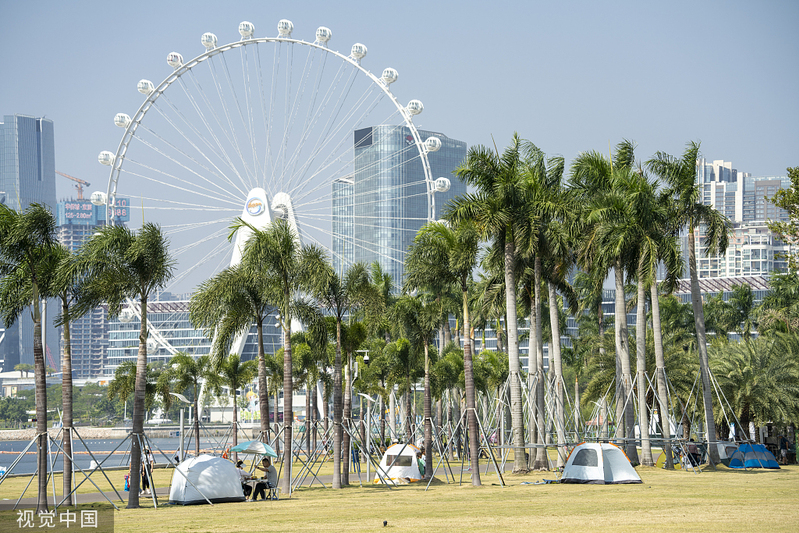 People rest at a park in Qianhai of Shenzhen, Guangdong province, on Oct 29, 2022. [Photo/VCG] 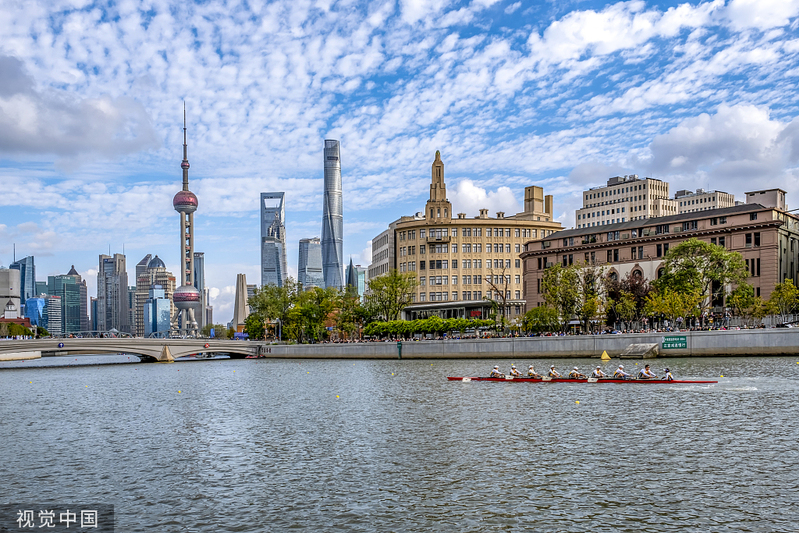 A view of the Lujiazui area in Shanghai. [Photo/VCG] 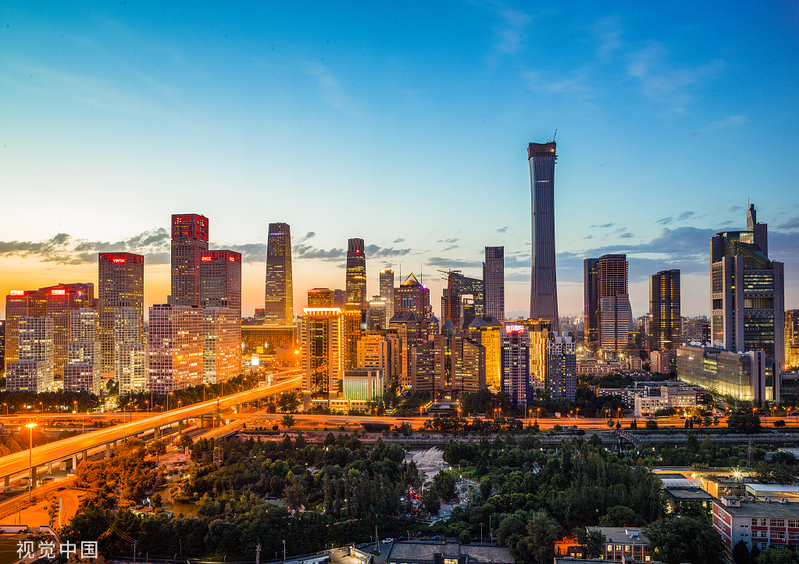 A view of the CBD of Beijing. [Photo/VCG]